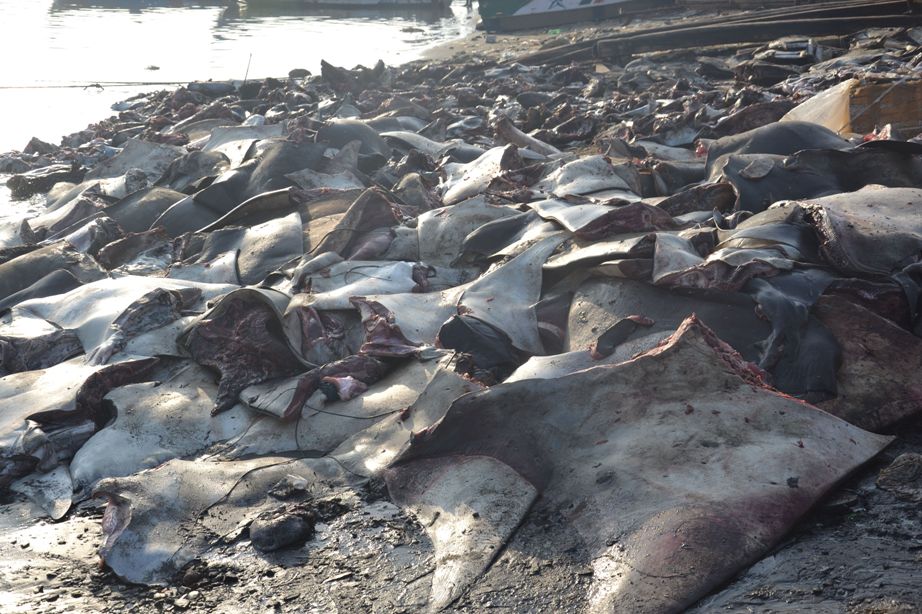 Being left continuously for so many days the fish dump has become smelly and a breeding place for insects. The Chennai harbour which is a manmade harbour exports many products all over the world in that fishes, crabs, prawns and dried fishes top the list. Since they export it in the harbour the contract for cleaning is also done here. But this cleaning of fish is not a very easy job. “Over 50 families are into this job of fishing and exporting fish, we hardly have time to do all the work. Since we don’t have any other place to do the cleaning, we do it on the roads. It would be very helpful if the Government makes some ideas to help us.” says Susai , chief of fisherman, Royapuram.

The problem behind all this dumping of the fish waste just like that on the road, if untouched by the dogs or any other creature creates a landfill. This landfill that is created becomes a spot for vectors (insects) to carry disease. Mosquito starts breeding from it spreading diseases. “These landfills occupy the entire road. It is so smelly, we tried talking to the people regarding this issue which they pay no attention to, So now we are living with this waste.” Says a local resident of that area.

So it is a must to clean the fish waste properly and move it from the area. We can recycle this fish waste so that it can be used as poultry feed. While doing this the profit is more even out of waste. Asking the fisherman union about a solution to this they said that they are read about this but what they lack is money to buy the initial machine. If government could help them in this issue to these poor fishermen then this area will not have a foul smell like this.

This contract of recycling can be done during the time where fishermen can’t go to the sea. By earning in those times it could solve the woes of the fishermen family at least to a certain extent. But some immediate action is necessary. The ward councilor has promised to do necessary steps and she also promised that it will be done as soon as possible. 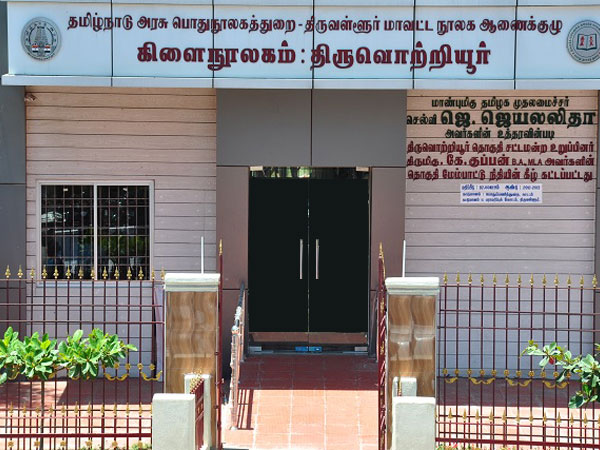 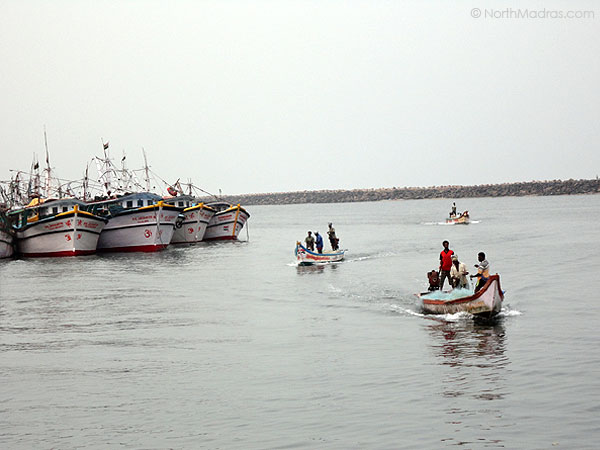 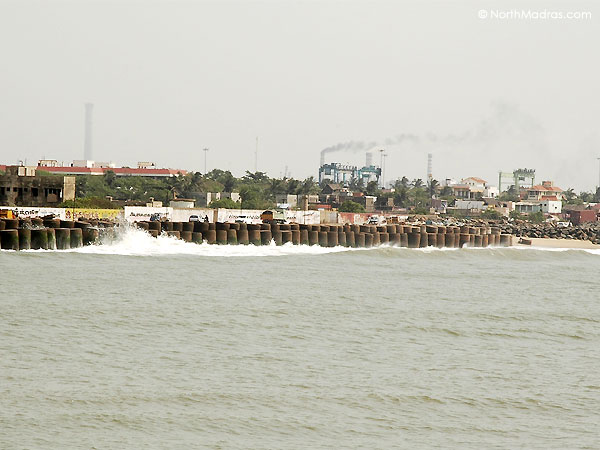 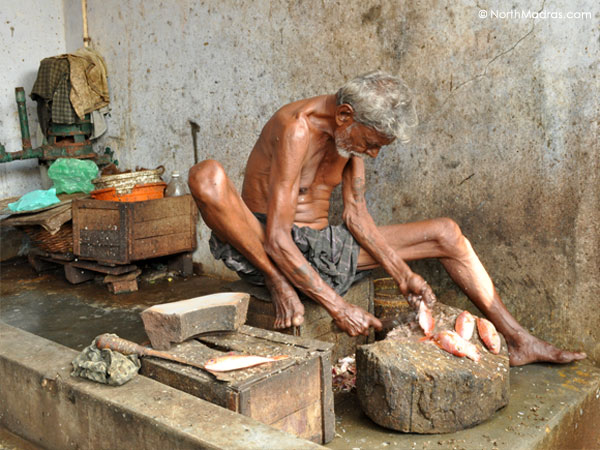